How Trump Could Destroy Russia

President-elect Donald Trump may desire a rapprochement with Russia, but his foreign policy could have the unintended consequence of destroying it. Here’s how.

Start with the assumption that Trump truly has serious “doubts about the usefulness of NATO” and would abandon U.S security guarantees to Europe. As François Heisbourg puts it, Europe would then likely “hedge against possible Russian pressure by enacting pro-Russian policies…. In such a Europe, Russia would have plenty of room to go well beyond the bounds of the post – Cold War Commonwealth of Independent States in trying to wield influence.”

Heisbourg doesn’t go into the details of Russia’s going “well beyond the bounds,” but it’s not unreasonable to assume that the Kremlin would go beyond exerting indirect influence over most of the former Soviet non-Russian republics and attempt to reassert direct control, perhaps even reintegrate them into a Russia-led empire.

Soft power wouldn’t convince non-Russians to abandon their sovereignty; economic inducements would also fail, as the Russian economy has far less to offer to the non-Russians than the world economy or China, Europe, or the United States. Expanding Russian direct control would therefore entail military force and the threat of economic sanctions.

All of Russia’s non-Russian neighbors would be vulnerable. Their armed forces are weaker than Russia’s, they lack nuclear weapons, and Russia already has a military presence in Belarus, Ukraine (Crimea and the eastern Donbas), Moldova (Transnistria), Georgia (South Ossetia and Abkhazia), Armenia, Kazakhstan, Kyrgyzstan, and Tajikistan. Russia also has the advantage of the inner line, which would enable Russian troops and resources to move easily from front to front and make it difficult for the non-Russians to coordinate their response. Moreover, many of the non-Russian states are dependent on Russia for energy.

Where would direct Russian military intervention be most likely to take
place?

Those non-Russian states with large Russian or Russian-speaking minorities — Estonia, Latvia, Belarus, and Kazakhstan — would be easiest to conquer, as the existence of potential fifth columns would permit the Kremlin to claim that it is saving their brethren from local fascists and not engaging in wars of aggression.

Strategically, seizing Estonia, Latvia, Belarus, Ukraine, and Kazakhstan would make most sense. The fall of the Balts would expose NATO as an irrelevant paper tiger and be a slap to American superpower pretensions; recapturing Belarus, Ukraine, and Kazakhstan would mean bringing back the Slavic core, recapturing control of the Black Sea, seizing massive amounts of oil and gas, and acquiring a bridgehead to Europe.

Since Ukraine’s battle-hardened army would put up a bloody fight, the Kremlin would get the most “bang for its buck” by focusing on Estonia, Latvia, Belarus, and Kazakhstan. In theory, that is, and on the assumption that Vladimir Putin is driven exclusively by rational cost-benefit analyses. His past behavior, especially the economically self-destructive annexation of Crimea and the pointless war in eastern Ukraine, suggests that rationality may not be Putin’s strong suit. As a self-declared Russian nationalist, he may be driven primarily by considerations of glory, prestige, and ideology. Indeed, Heisbourg’s suggestion that Russia would respond with expansion to a dysfunctional NATO is premised on just such a view. In contrast, realists such as John Mearsheimer should welcome a weak NATO: since a strong NATO presumably provoked a defensive Russia to seize Crimea, a weak NATO should “un-provoke” it to behave with restraint.
Whatever the Kremlin’s choice of targets, invasion and long-term occupation will prove to be expensive propositions. Russia might have to deploy all its 750,000 troops in these adventures. In some cases, invasion would result in quick military victories. In others, victory would occur only after protracted fighting. In the case of Ukraine, victory might elude Russia altogether.

Guerrilla struggles are certain to emerge in all the states Russia invades, with the result that the cost of occupation will rise, as local partisans destroy infrastructure, assassinate Russian leaders, and cause mayhem. It took the Soviet Union hundreds of thousands of troops and close to a decade to eliminate the post-World War II Ukrainian, Estonian, and Latvian nationalist movements. In Central Asia, the Basmachi resistance movement survived from the early 1920s to the mid-1930s. Afghanistan’s mujahedin are still in business, four decades after the Soviet invasion.

Were Putin Russia an economically powerful and politically stable country, these foreign adventures — compounded, of course, by the likely transformation of Russia’s Syrian intervention into an expensive, long-term occupation — wouldn’t matter too much. But Putin’s Russia is decrepit economically and brittle politically. As a select team of Russian and Western scholars have demonstrated, Russia is in terminal decline economically, demographically, technologically, and socially. The political system is deeply corrupt, centered on the cult of personality of an increasingly erratic leader, and suffused with a self-defeating ideology of hyper-nationalism and imperialism. In other words, Russia will experience massive “overreach,” as its military commitments far exceed its economic capacity to sustain them.

The United States, with an economy that is about eight times Russia’s, arguably encountered some form of overreach in Iraq and Afghanistan. Were Russia to supplement its Syrian involvement with Belarus, Kazakhstan, Estonia, and Latvia, it would be courting disaster. As Yale University historian Paul Kennedy put it in his 1988 classic, The Rise and Fall of the Great Powers: “if a state overextends itself strategically — by, say, the conquest of extensive territories or the waging of costly wars — it runs the risk that the potential benefits from external expansion may be outweighed by the great expense of it all.”

Withdrawal would be the rational response, except that the ideology of great power Russian nationalism and imperialism would make it extremely difficult for any Russian leader to abandon the goals of reestablishing Russia’s place in the sun. In effect, Russia would come to resemble Leonid Brezhnev’s Soviet Union — a huge country with enormous ambitions that drain the economy and accelerate its decay.

The Soviet Union collapsed after Mikhail Gorbachev tried to save it. The Russian Federation, which has as many disgruntled non-Russian nationalities as the USSR, could fall apart on its own.

Imagine an increasingly disgruntled and impoverished Russian population that is completely disillusioned by Putin’s promises of glory and revolted by growing numbers of body bags. Imagine that Putin commits a strategic mistake — perhaps another invasion. A “colored revolution” would be perfectly possible, as demonstrations, strikes, marches and terrorism break out. Russian soldiers would likely desert their posts in the occupied non-Russian territories and head for home. Russia’s non-Russian provinces would declare independence. It could even be 1917 all over again.

The consequences could be just as dire: civil war in Russia, military governments in the formerly occupied non-Russian states, massive refugee flows. Europe, or what would remain of it after Trump’s evisceration of NATO, would have to brace itself for a storm. Meanwhile, Trump’s reset with Russia would have destroyed Russia and devastated much of Eurasia. 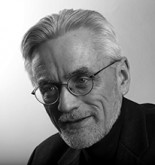 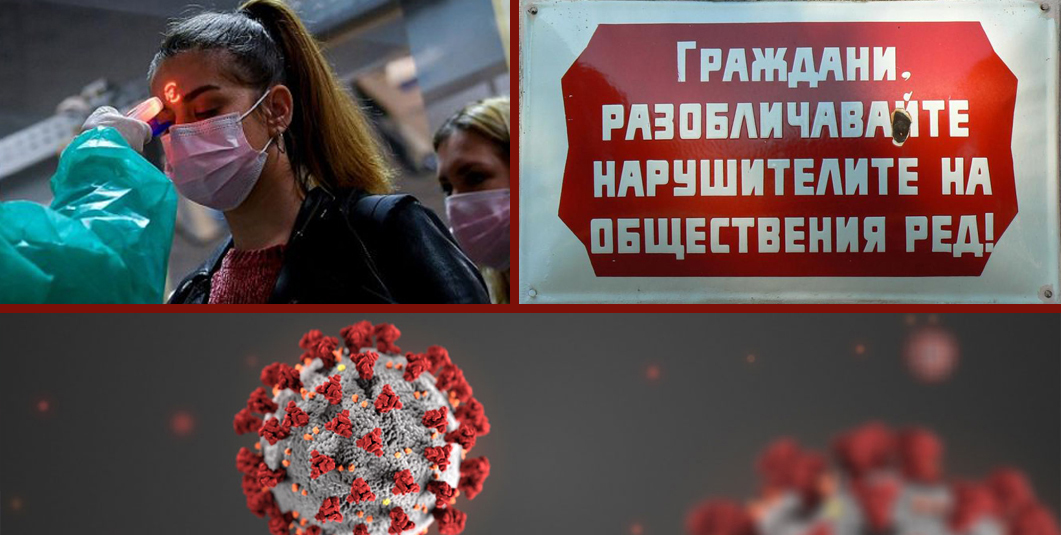 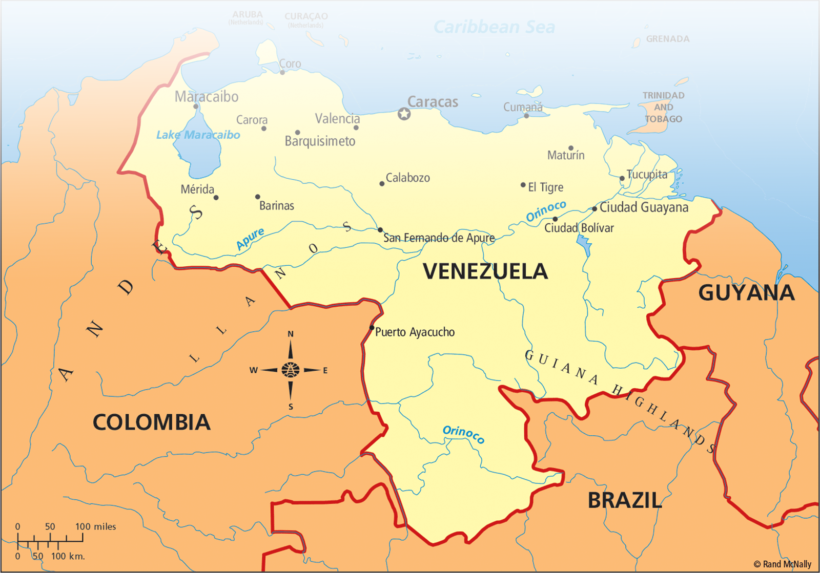 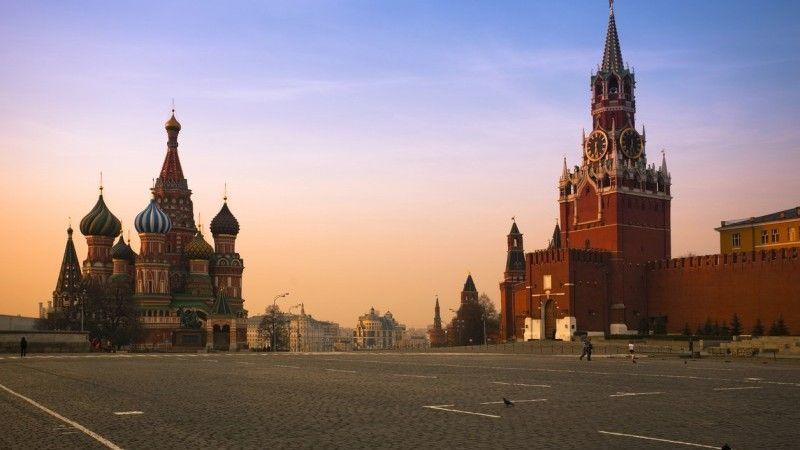 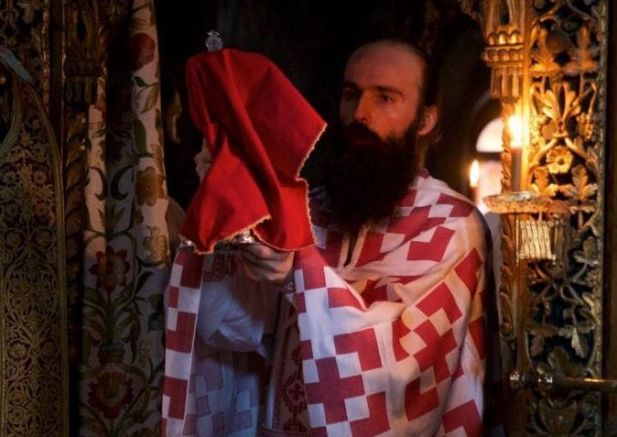 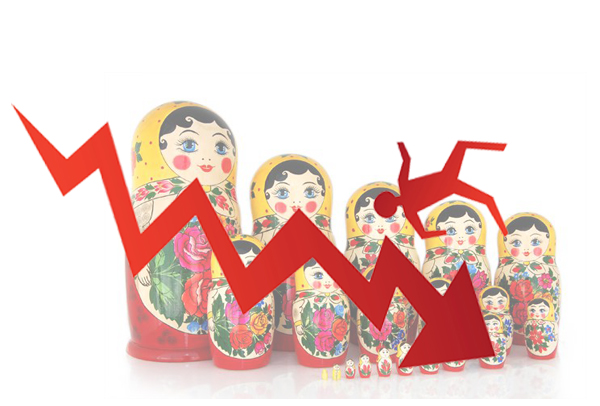