Chaos in Turkey and uneasy peace in the Balkans

In a year that has begun with a bloody attack on Europe’s southeastern edge, the SEE region figures to again factor prominently in world events. What transpired in Southeastern Europe in 2016 and what lies ahead in 2017?

2016 was a very violent year in Turkey, where war, terror and mass arrests grabbed the headlines. In 2017, the bloodshed has already begun. More than three dozen New Year’s Eve partygoers were killed just minutes after the year began. Now, Turkish President Recep Erdogan will seek to exploit the chaos in order to transform Turkey’s system of governance and obtain the executive presidency he has long desired.

While blood spilled in Turkey, the year 2016 in the Balkans was characterized by an uneasy peace. Following the Brexit vote and the election of Donald Trump, it is unclear if major changes are coming in the Balkans. But, the region remains on shaky ground due to ethnic tension, the ongoing migrant crisis, homegrown jihadists and potentially destabilizing Russian influence.

Terrorists struck early and often in Turkey in 2016, killing armed forces, citizens and tourists. Ankara responded by waging war within and beyond Turkey’s borders. Then, midway through the year, some Turkish soldiers turned their weapons on citizens in a failed coup attempt. The botched putsch left more than 300 people dead and prompted a massive purge that spanned the second half of the year. Ankara rounded out the year by striking a Syria peace deal with its foe-turned-ally Moscow, despite an 11th hour assassination of Russia’s ambassador to Turkey.

Whereas in 2016 it took terrorists 12 days to strike Istanbul, in 2017, it only took 75 minutes. A gunman killed 39 people and wounded dozens more in a posh Istanbul nightclub just after the new year began. The Islamic State has claimed responsibility for the attack, and a manhunt for the gunman is ongoing, as of Monday night.

In addition to causing death and destruction, the terror attacks have inflicted major damage on Turkey’s tourism industry, which represents about 10 percent of the Turkish economy.

Coupled with political unrest, the terrorism and armed clashes in Turkey have also driven down investor confidence and led to a sharp devaluation of the lira. The lira has fallen to more than 3.5 to the dollar, whereas, it was less than 2 to the dollar a few years ago. In the third quarter of 2016, the Turkish economy shrunk year on year for the first time since 2009.

In 2017, the ruling Justice and Development Party (AKP), which is effectively controlled by Erdogan, plans to call a referendum proposing a rewritten Turkish constitution that would transform the country from a parliamentary system to a presidential system. The AKP is relying on support from the nationalist MHP in order to put the constitutional changes on the ballot, and MHP leadership has signaled it will comply.

In a sense, Erdogan needs the current chaos to continue in order to create the order he desires. In June 2015, Turkish voters took away the AKP’s parliamentary majority. Ankara responded by bombing the Islamic State and resuming its war with Kurdish militants — triggering more terror attacks — and then calling new elections. In the revote, the rising nationalist sentiment allowed the AKP to reclaim its majority.

The plan to create an executive presidency appears to be working, but it is not guaranteed to succeed. If the chaos kicks off an economic crisis, that will weigh heavily on the minds of voters. Erdogan grew his popularity as Turkey’s economy took off in the 2000s.

Over the past several years, Erdogan’s government has purged various institutions, including the police and judiciary, and seized critical media outlets. The crackdown on dissent has accelerated since the failed coup and has expanded to include all areas of society, ranging from schools to the military. A shift to a presidential system surely will lead to more authoritarianism. Turkey’s liberal opposition says it will lead to outright dictatorship.

However, if Erdogan succeeds in obtaining an executive presidency, the violence could subside and investor confidence could return as political uncertainty fades. But, Turkey’s ties with the West would worsen as the country shifts away from democracy.

A warming in relations between Ankara and Washington is possible in the near future if the Trump administration extradites U.S.-based cleric Fethullah Gulen, whom Ankara accuses of orchestrating the July coup attempt.

But, if Turkey reinstates the death penalty and executes Gulen, as Ankara has hinted it would do, that could implode Turkey-EU relations. Brussels has suggested that reinstating the death penalty would be the final nail in the coffin for Turkey’s EU membership bid.

Turkey’s relations with the EU have soured as Ankara has cracked down on dissent. The EU is relying on Turkey to serve as its gatekeeper based on a migrant deal Brussels and Ankara reached last March. But, Erdogan has repeatedly threatened to tear up the migrant deal and send busloads of refugees to the Greek and Bulgarian borders.

Though not as stalled as Turkey’s membership bid, the EU accession process is not moving quickly for Western Balkan states either. Economic and political reforms are progressing slowly in the region, and Brussels’ soft power is failing. The EU has shown little ability to tame nationalist leaders, like Macedonia’s Nikola Gruevski and Milorad Dodik of Bosnia’s Republika Srpska.

Despite being the subject of a criminal wiretapping probe, Gruevski narrowly captured a victory in last month’s parliamentary elections in Macedonia. It remains to be seen, though, if Gruevski can form a government, and if so, whether he can put an end to Macedonia’s political crisis, which is nearing the two-year mark. Dodik defied the international community by holding a referendum on the Bosnian Serb statehood day, the celebration of which is coming up in less than a week. It appears the only punishment Dodik has faced since the referendum has been the recent decision by the U.S. State Department to bar him from attending the celebration of Trump’s inauguration. As with Russian President Vladimir Putin and other global leaders who are refusing to comply with western norms, Dodik hopes he can improve his international standing as a result of Trump assuming office.

With Dodik in power, Republika Srpska remains a potential hotspot in the Balkans. The region currently acts as a hedge against NATO expansion, and Putin is lending political backing to Dodik in order to keep it that way.

Throughout 2016, Serbian and Croatian leaders engaged in a war of words, bickering over the past, present and Serbia’s potential EU accession. Then Belgrade and Zagreb pursued weapons deals to back up their talk. Serbia will soon receive fighter jets from Russia, while Croatia, a NATO member, plans to obtain new arms shipments from the U.S.

Serbian Prime Minister Aleksandar Vucic, who is also seeking European-made military helicopters, bounces back and forth between Moscow and Brussels and frequently butts heads with EU officials. Serbia is progressing toward EU membership, but it remains a mystery whether Brussels will demand that Belgrade recognize an independent Kosovo and/or impose sanctions on Russia. Serbia’s relations with Kosovo or Russia could bring Belgrade’s EU accession process to a halt.

In Kosovo, Albanian opposition members staged violent protests in 2016, and their elected representatives set off tear gas in the parliament to halt a border agreement with Montenegro. The violent protesters and MPs also halted a deal with Serbia that would create an association of Serb municipalities in Kosovo. But, Serbia plans to move ahead with the arrangement, and that could cause a spike in tensions between Belgrade and Pristina this year.

Montenegro’s longtime leader, Milo Djukanovic, just stepped down as prime minister following a bizarre election in which Djukanovic’s party won, but Russia allegedly deployed Serbian nationalists to kill him and overthrow the pro-NATO government. The coup did not come to fruition, and Montenegro appears destined for NATO membership. Despite resigning, Djukanovic will likely exert control from behind the scenes, and he could resurface as Montenegrin president, as he has done before.

Despite their failures to please Brussels, Western Balkan states have recently cultivated ties with EU member Austria, as well as the EU member Visegrad states — Czech Republic, Hungary, Poland and Slovakia. Serbia, and particularly Macedonia, have aided Central Europe by shutting their borders and managing migrant flows. The ties cultivated during the migrant crisis could give a jolt to their EU membership bids.

Elsewhere in the Balkans, EU member states Greece and Bulgaria remain under constant threat of new migrant waves as a result of Europe’s reliance on Erdogan. And despite the border closures, migrants still have a visible presence on the streets of Athens and Sofia, as well as Belgrade.

Closely linked to migrant flows is the heightened terror threat in Europe. Numerous Balkan Islamists have gone off to fight in Syria or Iraq, and many of them have returned home or will return. In November, authorities in Kosovo, Albania and Macedonia reportedly prevented an Islamic State terror attack centered around a soccer match between the Israeli and Albanian teams. The Islamic State is overtly recruiting new members in the Balkans, but its popularity appears to be waning. Still, IS poses a clear threat to the region.

Geopolitical influence in the Balkans is currently fluid. The region by in large aspires to fully integrate into the EU, but the process is not going smoothly. In the aftermath of Brexit, the EU clearly has enlargement fatigue, but it also needs to prove it is still viable. One way of doing so is by adding new members, and the most likely candidates are in the Western Balkans.

U.S. influence in the Balkans has waned, and the ambitions of Russia, Turkey and Arab gulf states in the region have increased. Washington’s involvement in the Balkans or lack thereof could become a wild card. Trump is preaching “America first,” but his foreign policy is difficult to predict.

In a region of a world characterized as a tinderbox, violence can break out at any moment. But, 2017 could also be another year of uneasy peace in the Balkans. 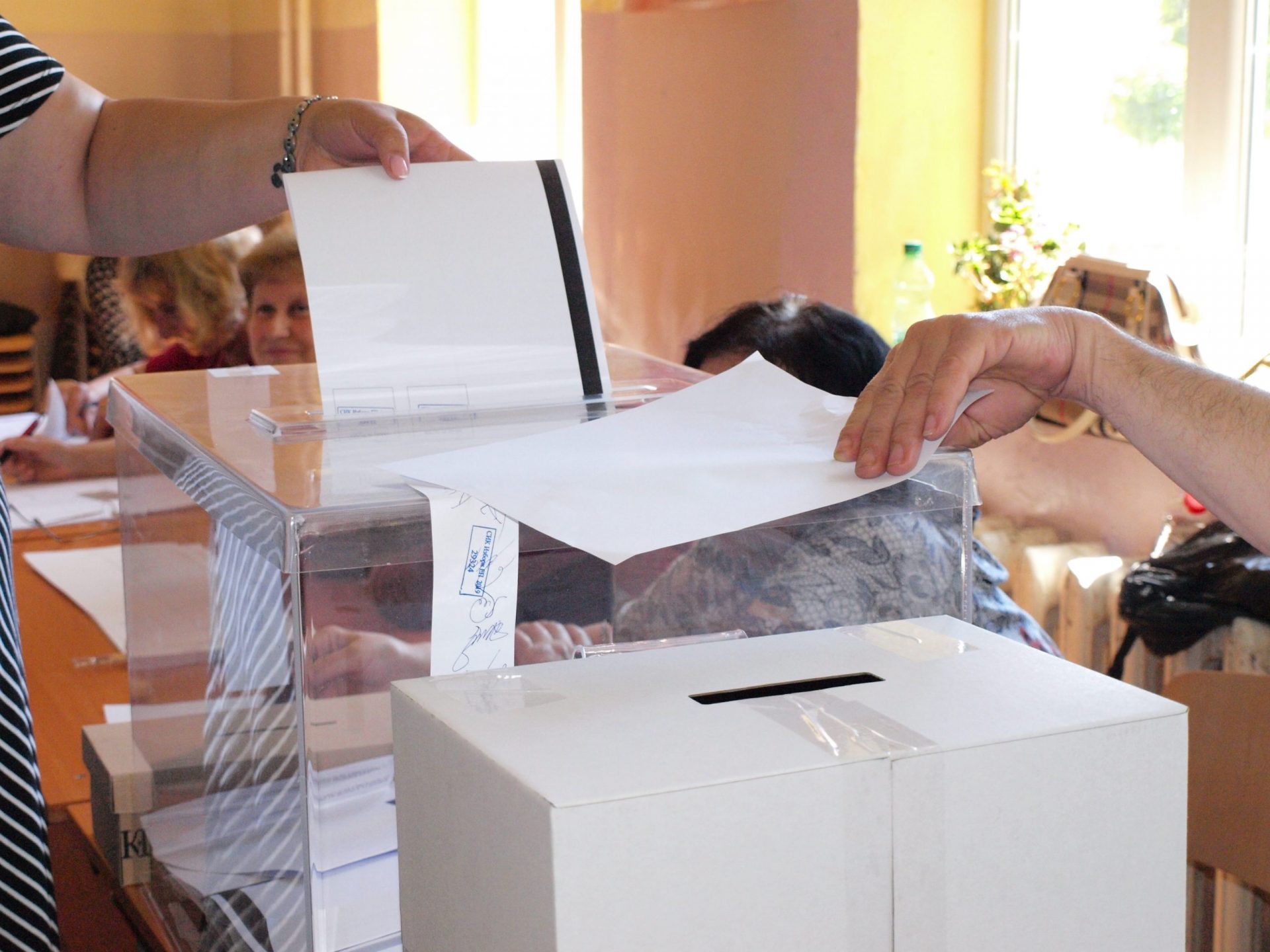 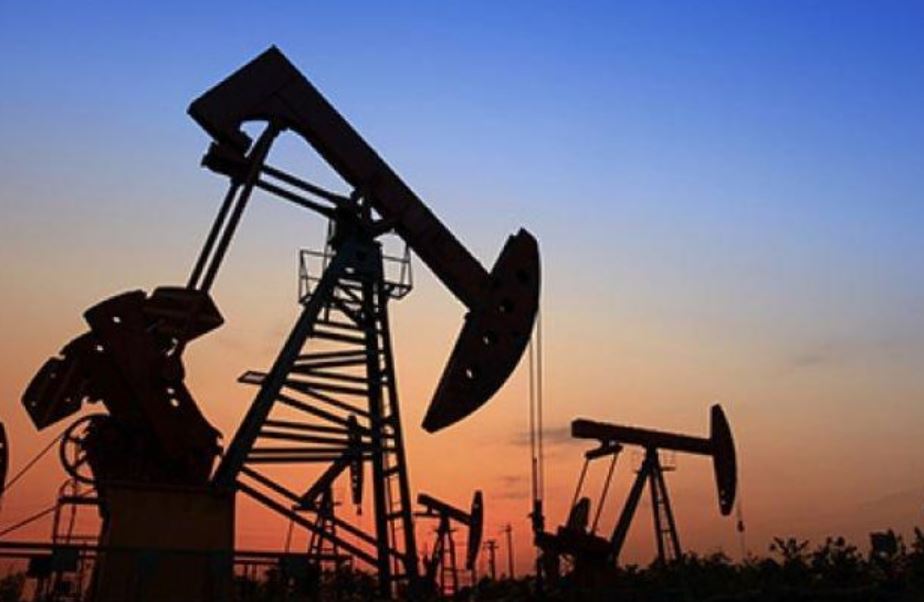 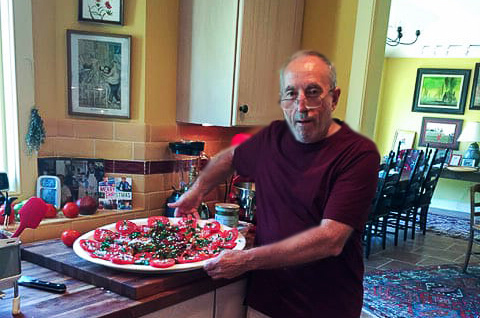 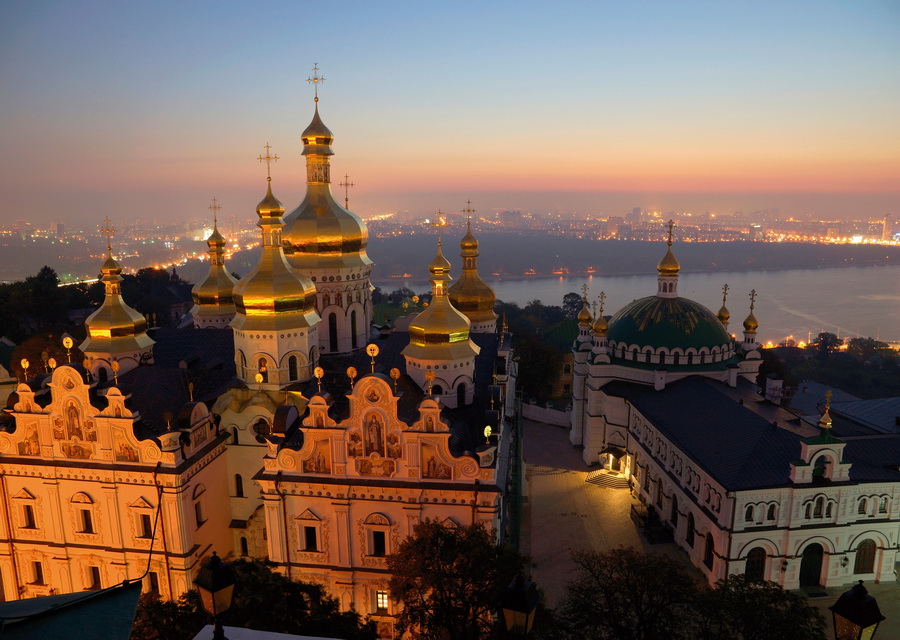 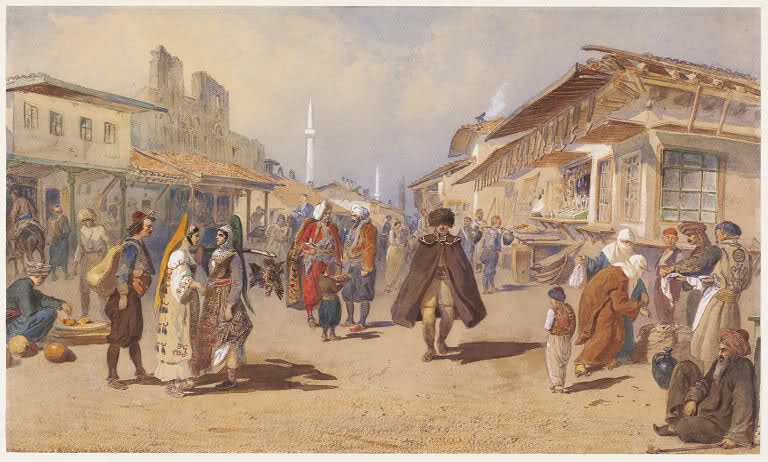