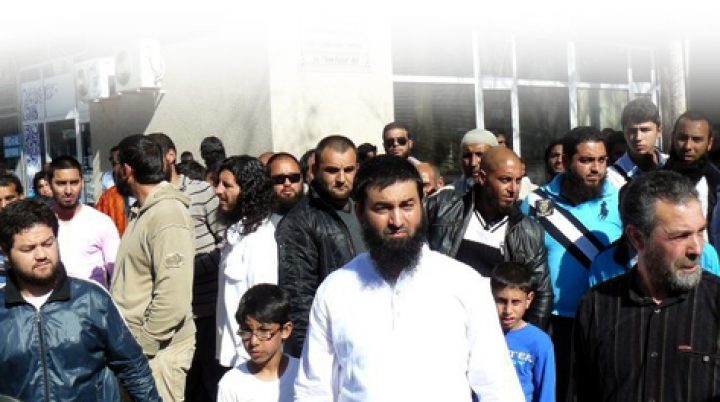 Last Friday Bulgaria’s Supreme Cassation Court, the country’s highest court of appeal, overturned the sentences of radical Pazardzhik imam Ahmed Musa and 12 others and returned the case to the Plovdiv court of appeals for a new trial. Importantly, the court determined that the Salafi ideology practiced by the accused imams is not among those “definitively established as anti-democratic movements in Islam,” that it is “determined by experts to be a religious, i.e. legitimate, movement in Islam” and that the sentences were wrongly imposed against a “contemporary ideological tendency within Sunni Islam.” Thus, the court argued that Musa and his colleagues were legitimately practicing their religion rather than engaging in subversive, anti-democratic activities as the lower court found. In doing that, the highest appeals court of the land essentially set a precedent that legitimates radical Islamist subversion of Bulgaria’s rule of law under the guise of religion. Whether the court did that out of ignorance, corruption or both cannot be determined at this point, but it is clear that this decision makes the persecution of future cases of radical Islamism increasingly difficult.

To understand the huge damage this case has done to the ability of the law and order organs and the judicial system to protect society from radical Islam and ultimately terrorism, one must first come to terms with what Salafism is and what it is not. The term Salafism comes from the Arab expression as salaf as salih meaning ‘pious predecessors.’ It stems from the perception that early generations of Muslims and especially those that lived under Muhammad and his four immediate successors (621-661) have been ‘rightly guided’ (rashidun), especially pious and have collectively constituted Islam’s ‘Golden Age.’ People who believed in this theory argued that all of Islam’s misfortunes in following periods were caused by Muslims veering off from the true faith of the Golden Age and argued for a return to it. They came to be called salafis and the movement they represented Salafism.

Like much else in Islam, historically this was a fiction. It is a fact that the Muslim empire expanded dramatically under Muhammad’s successors, but this period did not in any way resemble a perfect society. Most of it was marked by internecine violence, mass apostasy from Islam, nepotism, corruption, and violent power struggles that led to the murder of three of the four rashidun caliphs. In follow up periods, Salafism is enriched by the teachings of some of the most radical interpreters of Islamic dogma, such as Ibn Taymiyya (1263-1328) and Muhammad ibn Abd al Wahhab, the founder of Wahhabism (1703-1792). Ibn Taymiyya juxtaposes the world of Islam (dar ul Islam) to non-Islam or the house of war (dar ul harb) and elevates the imperative of violent jihad against non-Muslims as the most important obligation of Muslims. Abd al Wahhab, in his turn, traces the decline of Islam and especially Arab Islam to harmful innovations (bidah) and polytheism (shirk) and considers non-Sunni Muslims, such as Shiites and Sufis to be apostates that deserve to be killed. Since then Salafism has become a synonym of Wahhabism, though the followers of Wahhab consider the term derogatory and call themselves salafis.

Contrary to what the Cassation Court has argued, the vast majority of salafis around the world firmly reject democracy as a matter of principle, since to them democracy denies Allah’s sovereignty (hakimiyya) and makes God subservient to humans. This is such a firmly established principle in the salafi interpretation of Islam that the court arguments to the contrary are closer to Islamist propaganda than a statement of fact.

There is yet another distinction of Salafism that makes it a particularly virulent and violence-prone interpretation of Islam. This is its complete reliance on shariah as the panacea of all ills, real or imagined, of Muslim society.  Salafists believe that shariah is God’s sacred law that must be obeyed in all its injunctions if a Muslim is to go to heaven. It is also a constitution of the Muslim state (caliphate) that guarantees the perfect unity of state and religion (din wa dawla). In fact, it is none of the above. It is a man-made, post-Quranic construct not completed until the end of the 8th century, or a century and a half after Muhammad. It was designed to serve the imperialist interests of the rapidly expanding Muslim empire under the Umayyads and Abbassids. It has become popular with Salafists and other radicals because in many ways it is a significantly more radical interpretation of Islam than the Quran. For instance, it makes the establishment of the world-wide Muslim state, the Caliphate, a religious obligations, while the Quran makes no mention of it. It also makes apostasy from Islam punishable by death, while the Quran prescribes 100 lashes. Here are some of the key postulates of sharia on religion and jihad that document its radical character:[1]

Moreover, radical Salafism makes the establishment of shariah rule as the only judicial system in a Muslim state the litmus test of whether or not that state is Muslim. Alongside Sayyid Qutb, most Salafists believe that Muslim rulers who do not impose shariah are apostates who deserve to be killed. Accordingly, it is also the obligation of Muslims living in diaspora communities in the West to separate themselves into parallel communities ruled by sharia.

By claiming that Salafism is not an anti-democratic doctrine, but a religion, the Bulgarian Cassation Court de facto endorses its radical agenda and runs afoul of the United Nations charter of Human Rights and the July 31, 2001 decision of the European Court for Human Rights that shariah law is incompatible with democracy.

[1] All quotations are taken from the shafii compendium of sharia law known as Umdat al Salik. An English version of it is available under the title “Reliance of the Traveller,” Amana Publications, Beltville, Md. 1991. 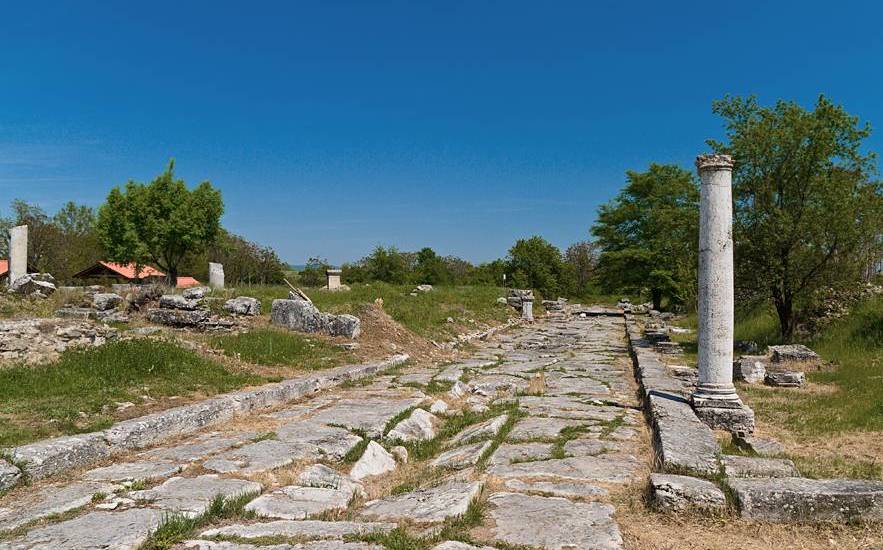 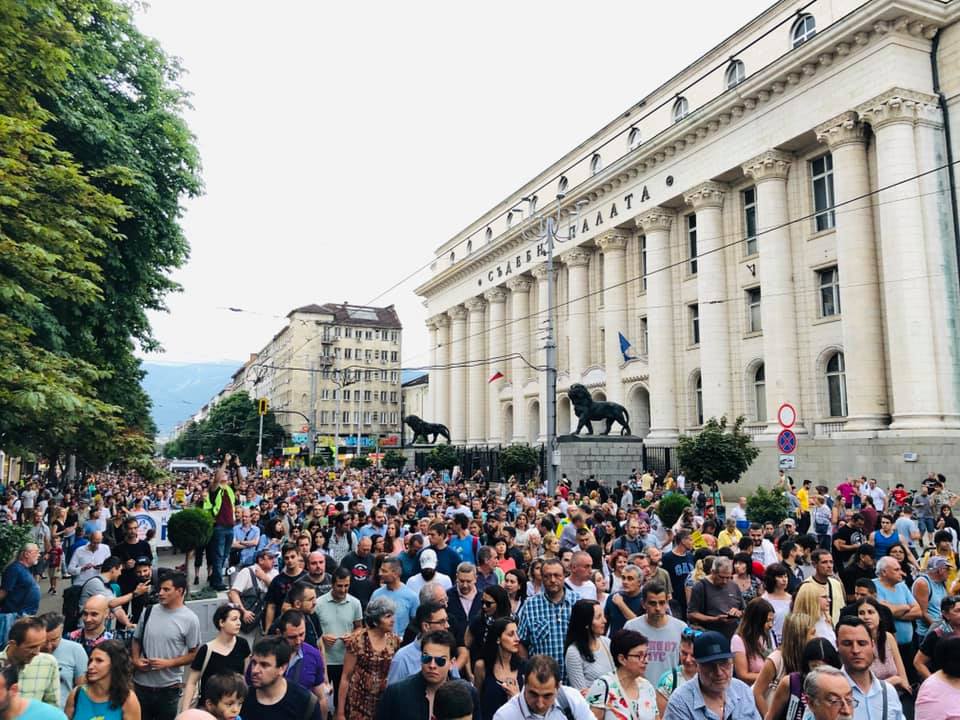 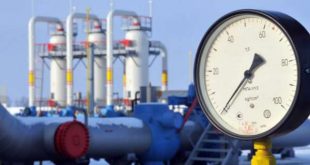