The EU After Bratislava 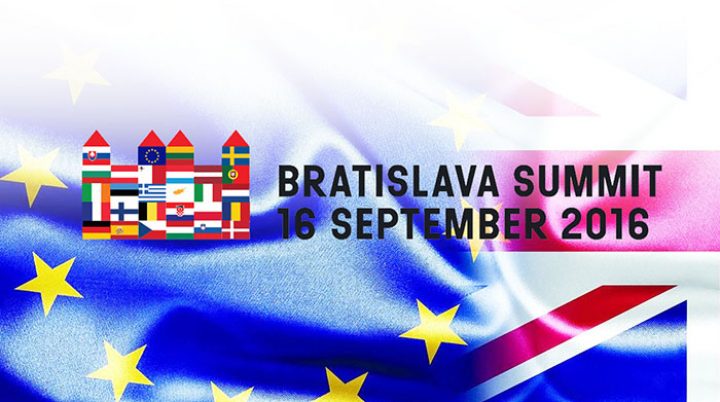 It was with great fanfare that the EU announced its Bratislava meeting last Sept. 16 as a crucial get together of its leaders to take stock of the state of the union after Brexit and the turbulent year in which more than a million migrants came to Germany alone. In previous meetings of the kind, the operational mantra had always been “ever closer union” as the panacea for all problems. Not this time. The meeting started with Angela Merkel, the real boss of the EU opining that the EU was in a “critical situation” only to be mildly contradicted a day later by Junker who said in his state of the  union speech that the EU was not disintegrating. It is possible that both of them were right, but if Bratislava showed anything, it was that the consensus of its members on key issues had disintegrated. No better example of these fissures was Italy’s prime minister Renzi, who shortly before Bratislava had stood shoulder to shoulder with Merkel and French president Hollande on an aircraft carrier at Ventotene. This time, Renzi refused to appear jointly with the other two and pointedly announced that he did not share “their conclusions on the economy and immigration.”

There were two key issues on the agenda – immigration and the need for greater military cooperation and on both of them the divisions were larger than the agreement. On the first, even the talking points prepared by the EU Council argued, in a stark repudiation of Mrs. Merkel’s policy, that the EU should “never allow a return to the uncontrolled flow of refugees of last year.” Moreover, it implied that it is ok to deny the right to asylum to those that are not politically persecuted and to institute “massive deportations.” This, however, was not the view of the European Commission, which continued to insist of distributing 160,000 migrants to the unwilling Eastern Europeans among others. The East Europeans responded in no uncertain terms. Robert Fico, prime minister of Slovakia said that his country would take “not one single Muslim migrant,” while Orban of Hungary argued against the migrants by invoking “Christianity as the common value system of European civilization,” something one is unlikely to hear from the politically correct, multicultural, Western Europeans. At the end of the day, it was agreed that the East will make a contribution to the defense of the common European borders, but could not be expected to take migrants. Instead, Orban & Cie promised to carry out a “cultural counter-revolution” against what they see as the betrayal of European values by Merkel, Junker etc. On the other side, the foreign minister of Luxemburg called for Hungary to be expelled from the European Union. So much for European solidarity. Nor did the Bratislava summit seriously address the key factor influencing migrant flows – Turkey. It assumed that Ankara will continue to cooperate with the EU in preventing large numbers of migrants heading for Europe, but this may be so much wishful thinking. Two weeks after Bratislava, Turkey extended its emergency rule guaranteeing continued lawlessness in this key country. By continuing its tacit support of Erdogan, the EU de facto becomes complicit in the dismantling of the last vestiges of Turkish democracy.

The second major item on the agenda was a largely artificial one, if long proposed by France, Germany and Mr. Junker – a European army with an independent European headquarters and perhaps separate units under European command. It is a very old (since 1952) and very unwise proposal since it will mean the end of NATO without contributing anything of real value to the common defense. Because of that, many analysts think that this is simply a sleight of hand by hypocritical politicians designed to indicate security concern without having to do anything real about it. To the extent that nobody outside of Eastern Europe, is worried about the abysmal lack of will to spend money on defense in Western Europe, this may not be far from the truth.

In the event, the defense ministers of the EU met in Bratislava on Sept. 27, 2016 and decided that there will be no joint European forces and no European military headquarters any time soon. In other words, what Junker, the French and the Germans wished for had no basis in reality. Perhaps, it had to be the defense ministers of the EU who had to tell the politicians the simple truth that European security is unthinkable without NATO and American security guarantees for a longtime to come.

In the meantime, fault lines continue to appear and spread in the union. The Vishegrad group, which is dead set against accepting migrants is joined, at least to an extent, by much of the rest of the Eastern European EU members and the Baltic republics in rejecting migrants. A different phenomenon is taking place in the southern Europe, where Greece, Italy, Spain and Portugal are trying to set up another group of EU members whose primary grievance is about the financial restraints imposed by Germany and other northern members. These countries look to France as their potential leader, but it is not clear that Paris is willing to sacrifice its close relationship with Germany for them. Though these members are also severely affected by the migrant deluge, they are even more concerned by the precarious nature of their banking systems. This is particularly the case in Italy where nearly 20% of the bank loans or $400 billion are non-performing, yet EU regulations prevent the Italian government from providing state aid to the banks.

As the Mediterranean countries continued to bicker with Brussels, the banking problem migrated north as Deutsche Bank was slapped with a $14 billion fine by the US Department of Justice for its role in the mortgage derivatives scandal in the U.S. that ushered in the international financial crisis of 2008. A fine that big to a bank whose market cap is only $18 billion currently, immediately started speculation that the German government may have to bail it out.

The Deutsche saga is, in fact, part of yet another crisis that is shaking Europe – the tit for tat trade scandal between the EU and the United States. It started with European competition commissioner Vestager fining Apple $14.5 billion for allegedly receiving state aid from Ireland.  Following the Deutsche fine, the World Trade Organization (WTO) issued a finding in the ongoing dispute between Boeing and Airbus on Sept. 22, that the latter had received $22 billion in illegal subsidies from EU members Germany, France, Great Britain and Spain that entitled the United States to impose sanctions worth $10 billion.

With all of these concurrent crises going on and little willingness shown by the EU leaders to tackle the deep structural problems affecting the union, it is no wonder that the Bratislava summit ended without tangible results in the way of crisis resolution. Conveniently, the EU leaders pledged to meet again on the occasion of the 60th anniversary of the signing of the Treaty of Rome in March 2017. Unless its leaders realize in the meantime how deeply troubled the EU is, the outcome will not be different. 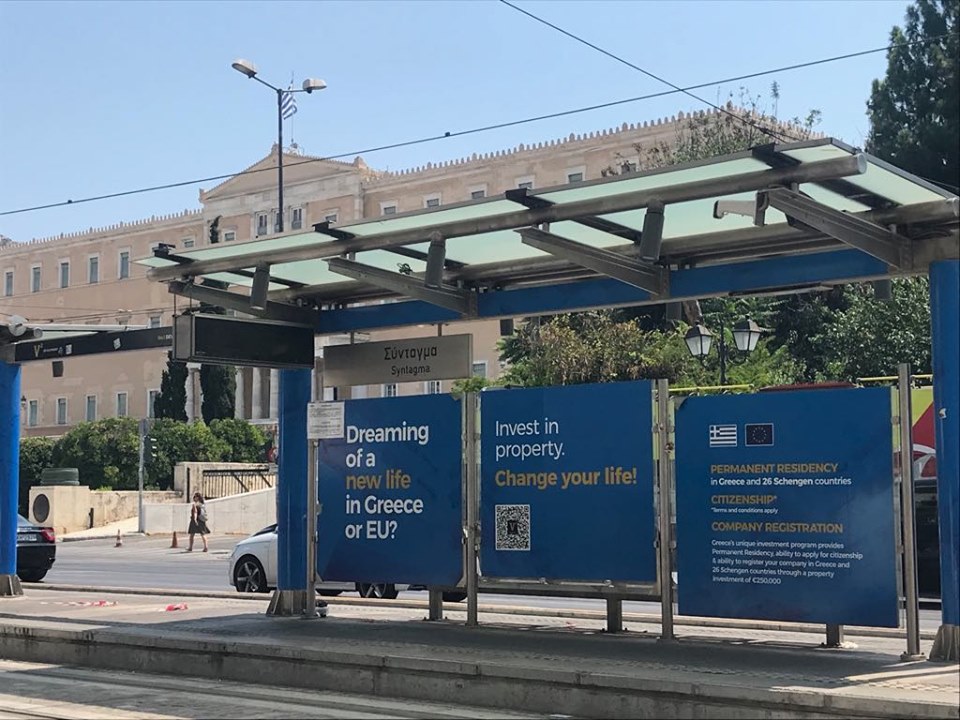