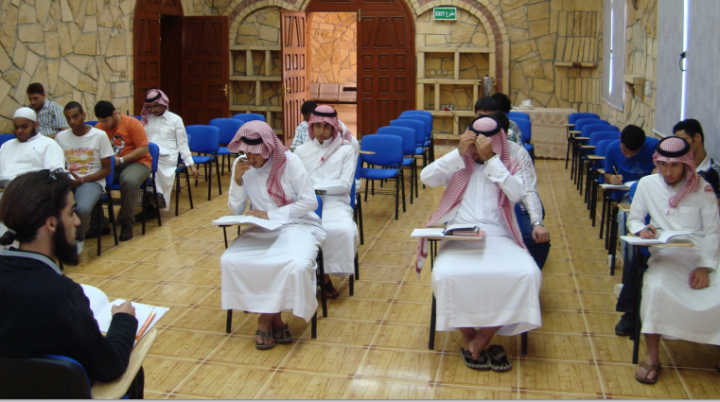 This is the first of a series of articles to be published in bulgariaanalytica.org that will attempt to throw light on the connection between Islam, sharia and radical Islam, which is still not well understood. To Erdogan. other Islamists and quite a few people on the other side, there is only one kind of Islam and to try to distinguish between the various types that have existed historically and continue to do so today, is, at best, a waste of time. This is completely wrong. To have a chance to overcome the curse that is Islamism for our civilization and for the Muslims themselves, we need to be able to understand what makes them tick. This is a small attempt to do just that.

We will start with the role of interest in sharia, which is completely misunderstood and/or falsified on purpose or because of ignorance by Islamists like Erdogan. In future articles, that we intend to publish once a month, we’ll look at key issues such as the difference between the postulates of sharia and the Quran, the role of the hadith, sharia in Muslim societies of the past, the key significance of the principle of abrogation in the Quran and other issues.

As a leader of Turkey, a mayor of Istanbul and in his earlier career in the Islamist movement led by Necmettin Erbakan, Erdogan has never hidden his obeisance to sharia as the Islamic law that, he believes, every pious Muslim should obey. He is well-known for having declared while a mayor of Istanbul and before that, he is proud to be a “servant of sharia.” It is his understanding or misunderstanding of what sharia is that has led to his vehement opposition to interest rates and belief that high interest rates result in high inflation, which is the exact opposite of what most economists believe. He is on record recently as having stated that interest rates are the “mother of all evil” and threatened to take monetary policy in his own hands after the elections he recently won. Whether or not this is to happen is yet to be seen, but international finance experts are certainly concerned about that as the collapse of the lira by 20% since the beginning of the year testifies to among other indicators.

So where does this deeply ingrained Erdogan belief comes from? Like most of the ideology of Islamism, it comes from sharia, or rather a very poor understanding of it. For what the Quran (and most other pre-Islamic religions) unequivocally ban is not interest as such, but riba i.e. usury. Here is how the difference is explained by one of the foremost experts on the subject, the American-Turkish economist, Timur Kuran:

“What the Quran bans unambiguously is the pre-Islamic Arabian institution of riba, whereby a borrower saw his debt double following a default and redouble if he defaulted again. Because it tended to push defaulters into enslavement, riba had long been a source of communal friction.” [1]

Kuran’s interpretation, which has been shared by many Islamic scholars historically,  is buttressed by the key Quranic verse (Sura Al Imran 3:130) on the subject, which reads: “O believers take not doubled and redoubled riba and fear God so that you may prosper,” in one translation and “Believers, do not live on usury, doubling your wealth many times over. Have Fear of God, that you may prosper,” in another.

That simple interest was never banned in Muslim countries, including the longest lived one, the Ottoman Empire, is well testified to be the historical record, including by the famous fatwa on the subject by Suleiman the Magnificent’s Seyh-ul-Islam, Ebusuud Efendi (1490-1574). It is well-known, for instance, that most religious foundations (vakufs) during the Ottoman period made much of their income by lending money at interest. Indeed, simple interest has always been a feature of virtually all Muslim societies until radical Islam started taking over in the late 20th century. Indeed, as late as 1989, the mufti of Egypt, Sheikh Muhammad Sayyid Tantawi, issued a fatwa that simple interest was completely in accordance with Islamic teachings.

To find out how the bogus “Islamic finance” and “Islamic economics” concepts came into being, one would have to follow the development of radical Islamic ideology beginning with the writings of Abul ala Mawdudi of Pakistan and Sayyid Qutb of Egypt in the mid-20th century, which will be the subject of another article in these series. Suffice it to say that Islamic ‘finance’ and ‘economics’ makes no more sense than Christian physics or Buddhist biology.